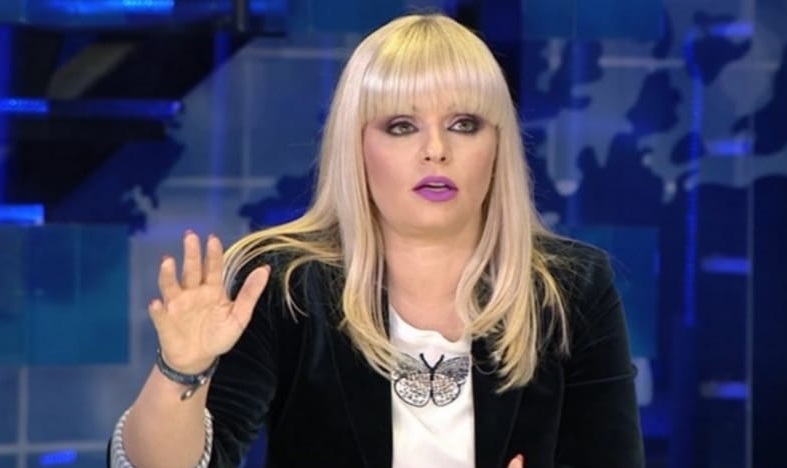 Former VMRO-DPMNE Daniela Rangelova will not be part of the 2013 Violence in Centar case. The charges against her, Milan Andonovski, and Borce Bogdanovski were withdrawn on Wednesday. Evidence and witnesses didn’t show that Rangelova, who was at that time a Councillor, could have some blame. Criticising Hristijan Mickoski, Rangelova invited him to a televised debate. The Prosecutor’s Office asked for prison sentences for former PM Nikola Gruevski and ex-minister Mile Janakieski. The defence considers it to be a problem that the charges for part of the defendants were withdrawn.