No Issue over Ratification of Deals with Skopje, Says Petsas 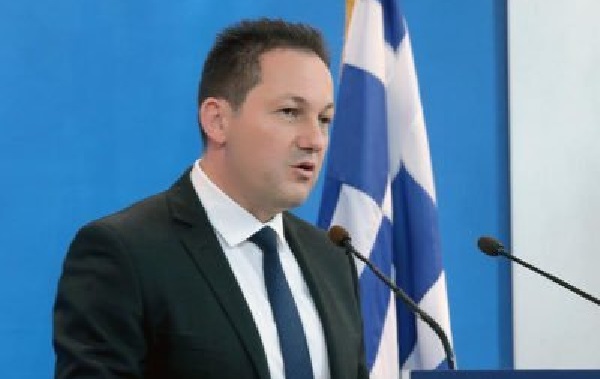 There is no issue when it comes to the ratification of the deals with Skopje, Greek Government spokesperson Stelios Petsas says, answering a question about both some media reports in Greece and the SYRIZA spokesperson’s post on social media that New Democracy can’t find an MP that would be a rapporteur in Parliament on the three deals with the neighbouring country. According to him, New Democracy, during its time as part of the opposition, did all it could to prevent the Prespa deal, but now, when Greece invokes international law in its relations with Turkey, it cannot disregard the international deal with its northern neighbour.