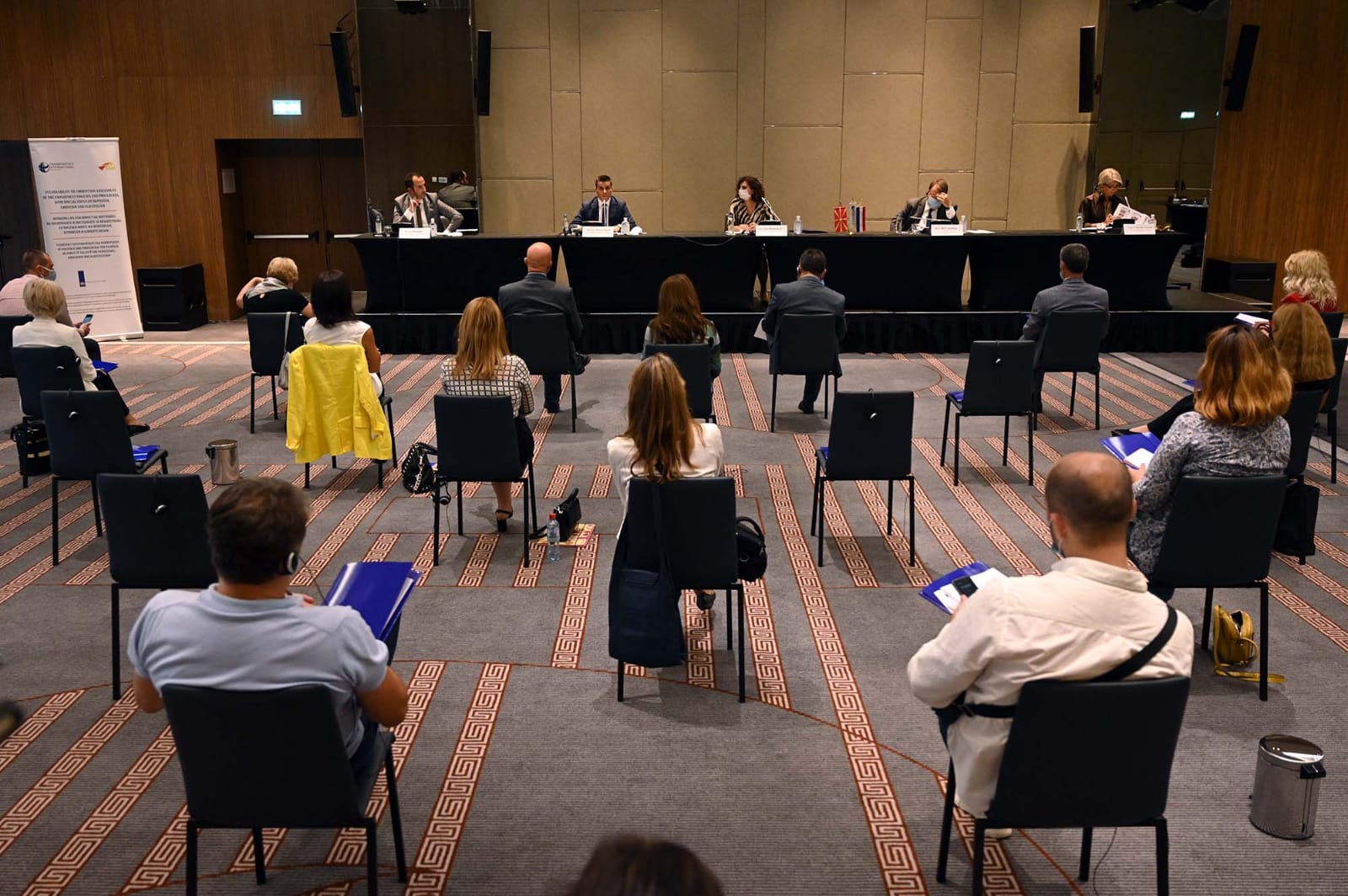 Nearly 19 laws concerning the area of employment in the country represent systemic weaknesses in the fight against nepotism, Transparency International – Macedonia’s (TIM) latest analysis, “Vulnerability to Corruption Assessment of the employment policies and procedures, with special focus on nepotism, cronyism and clientelism” shows. State Commission for Prevention of Corruption (SCPC) President Biljana Ivanovska points out that nepotism-related issues resulted in many opened cases, that is, many items have arisen from 66 nepotism cases the SCPC worked on showing that legal regulations are very vulnerable. TIM President Slagjana Taseva points out that a big number of problems that are part of laws were determined in the project. The Deputy PM for Fighting Corruption, Sustainable Development, and Human Resources, Ljupco Nikolovski, considers that there have always been nepotism and corruption when it comes to public sector employments, which cannot be eradicated easily, but the Government is adamant to use all mechanisms to deal with the issue in the future.

2020-09-25
Sasko Golov
Previous: Trial over Zaev’s Defamation Lawsuit against Nikoloski Postponed
Next: No Issue over Ratification of Deals with Skopje, Says Petsas