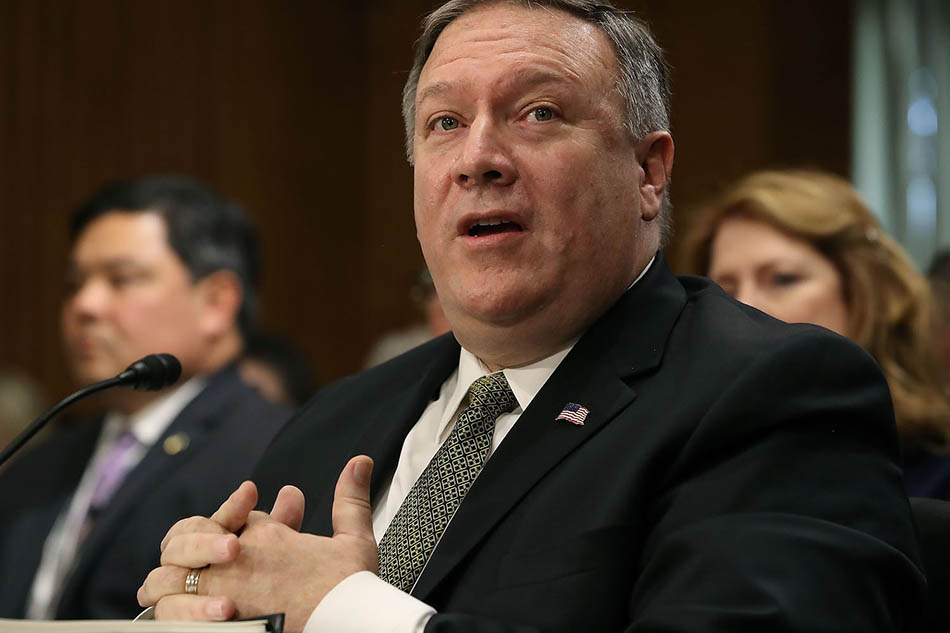 The Prespa deal is mentioned in the joint statement issued by US Secretary of State Michael Pompeo and Greek Foreign Minister Nikos Dendias in Thessaloniki. “The United States and Greece reiterate their support for the integration of all the countries of the Western Balkans into European and transatlantic institutions according to the choice of their citizens.  They highlighted Greece’s efforts to this end, noting the continued relevance of the Prespes Agreement and North Macedonia’s subsequent accession to NATO, while underscoring the importance of its consistent implementation in good faith,” they say. According to a tweet by Pompeo, the Western Balkans was also among the topics he discussed with the Greek Foreign Minister.