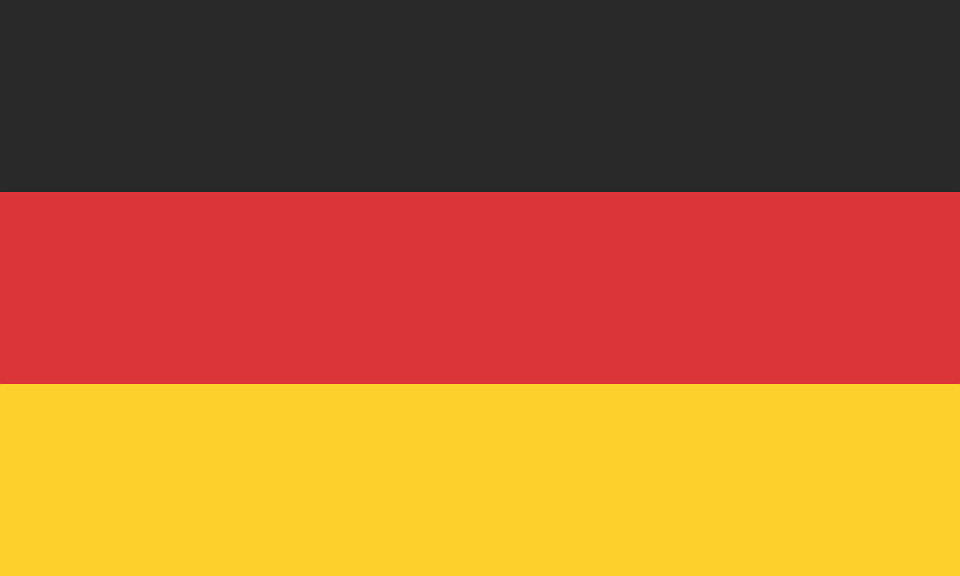 “For Germany and the whole Berlin process, it would be a failure if Macedonia does not start negotiations by the end of the year, and we are doing everything in our power to make it happen,” says German Ambassador to the country Anke Holstein. She expects the member states of the Union, which unanimously gave the green light to Macedonia at the summit in March, to keep their word and the country to hold the first intergovernmental conference with the Union, which is considered the start of membership negotiations. The framework, as revealed by the German Ambassador Holstein, should be adopted no later than 10 November, when the meeting of Prime Ministers Zaev and Borissov in Sofia is scheduled, within the framework of the presidency of the Berlin process. A similar message was sent by the EU Ambassador to the country David Geer, who added that the European Union is actively working on the adoption of the negotiating framework for the start of negotiations. The two ambassadors, who were part of the project organized by Transparency International to promote common values across Europe, said that for the country it is not enough just to join the Union, but also to import the values that are part of the coexistence of member states.