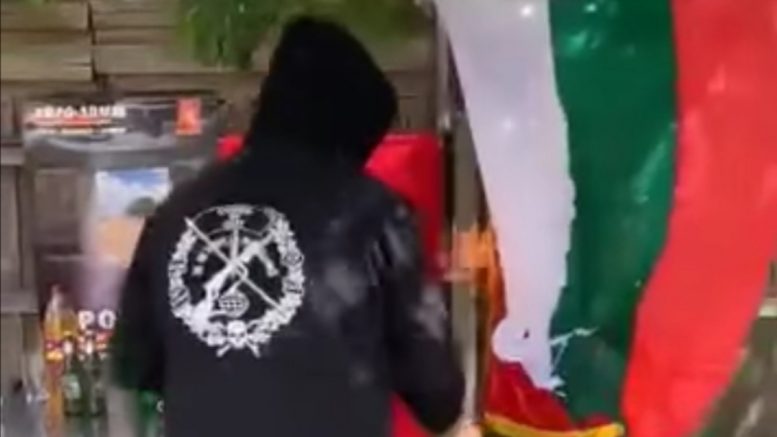 A video of a young man burning a Bulgarian flag titled “Our response to mutual history” was published on social networks on Thursday. The video was published on a Facebook page, whose owner claims to be member of the youth forces of VMRO-DPMNE’s local committee in the municipality of Gazi Baba. From VMRO-DPMNE however, they denied any connection with the page and the video, and condemned the act. They also claimed that the page and the video are created by people close to SDSM and the government, with ultimate goal to depict VMRO-DPMNE as hostile political entity which supports hate speech and acts. The act was also condemned by the Foreign Affairs Ministry. “We condemn the act of burning of any country’s flag. This is a very low and desperate attempt to spark hatred between the two countries and their citizens, and to damage the international reputation of North Macedonia,” writes the reaction of the Foreign Ministry.