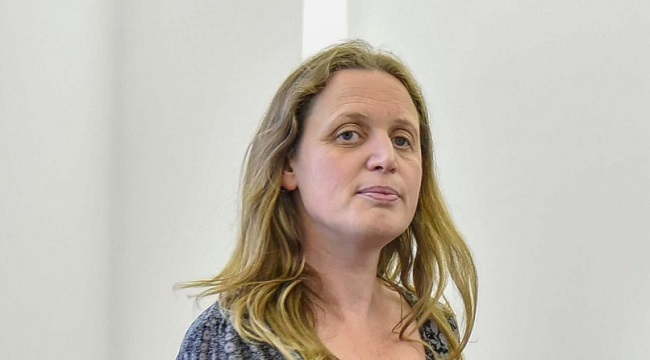 Prime Minister Zoran Zaev met with Rachel Galloway, Ambassador of the United Kingdom to the country. At the meeting, according to the government’s Public Relations Department, the interlocutors jointly welcomed the intensification of cooperation between the two countries, which is happening even during the pandemic. The expectation is expressed for even more active promotion of the cooperation in all areas, after the signed agreement for partnership, trade and cooperation between Macedonia and the UK. This has created opportunities for expanding bilateral relations in all areas. An example of good cooperation is the mutual recognition of driving licenses between the two countries, for which formal procedures are being finalized. PM Zaev thanked Ambassador Galloway for supporting the country’s candidacy for the OSCE chairmanship in 2023, as well as for the successful cooperation in the field of defence.