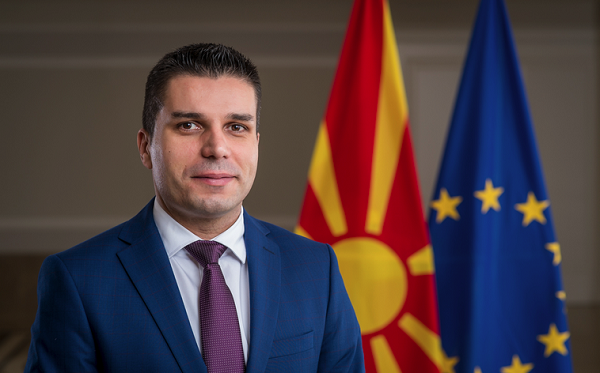 At the joint press conference with the Minister of Justice Bojan Maricic and the Minister of Interior Oliver Spasovski, Deputy Prime Minister Ljupco Nikolovski noted that in the Report, GRECO positively assesses the adoption of the new applicable Code of Ethics for Appointed Officials and gives open positive comment on government Decree on receiving gifts, but also welcomes the transparent publication of the names of all councillors at the Government. Nikolovski announced that in the coming period the implementation of systemic reforms will continue intensively, which will lead, as he assessed, to the creation of a functional system, with transparent institutions in the service of the citizens. In terms of partially or unimplemented recommendations, according to Minister Marcic, the Government is committed to work on their implementation by September 2022.