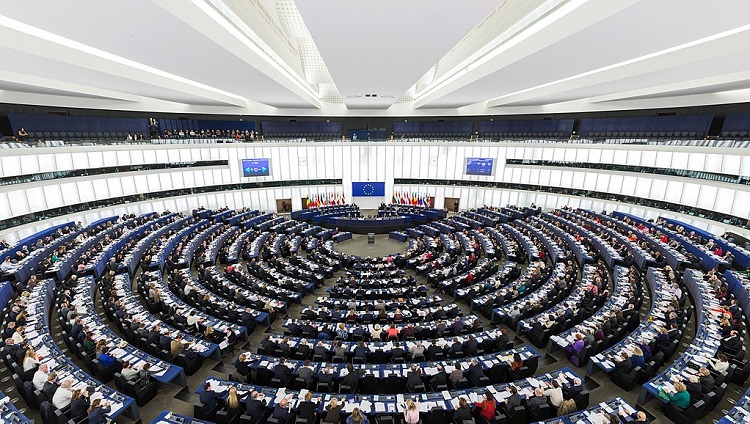 The European Parliament condemned the election video of the Bulgarian MEP Angel Dzhambazki with territorial claims against North Macedonia and called on the Bulgarian Prime Minister Boyko Borissov to condemn the video of his coalition partner. “We express deep concern over the recent video by MEP, which expresses territorial claims to North Macedonia by a party in the Bulgarian government and shows open disrespect for European values, for the needs of a political campaign. Therefore, we call on the Bulgarian government, including the Prime Minister, to condemn this video posted by his coalition partner and to distance themselves as clearly as possible from such rhetoric,” the European Parliament Bureau delegation said in a statement.