Ruskovska: Most of Software Documentation Provided 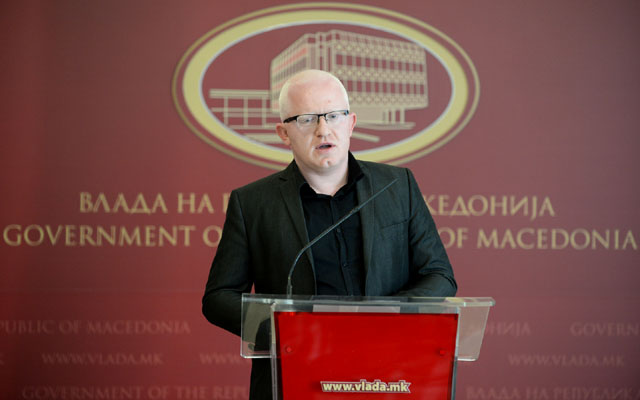 The prosecution has provided most of the documentation needed to investigate the procurement of traffic offense software by the General Secretariat of the Government, headed by Dragi Raskovski, prosecutor Vilma Ruskovska informs Kanal 5. Due to the secrecy of the case, which is under investigation, she said that the materials are being studied and did not want to comment on whether certain information has been obtained so far and why the software worth 80 thousand euros was procured when no institution uses it. But despite the active investigation of the Prosecutor’s Office, the Government maintains that there was nothing disputable in the procurement. From there they say that this system can be used by several institutions, but they have not yet decided which one will use it specifically.