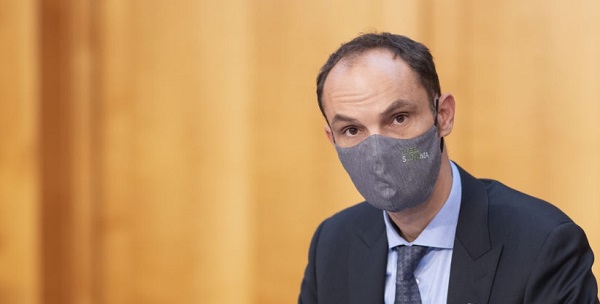 According to Slovenian Foreign Minister Anze Logar, the “phantom non-paper” doesn’t exist. In his view, the debates over the alleged document have harmed his country and Bosnia and Herzegovina. Logar says Slovenia’s strategy with respect to the Western Balkans hasn’t changed, adding that his country has made additional efforts, considering the preparation for the EU – Western Balkans Summit is a top priority for the upcoming Slovenian EU Presidency. He accuses opposition politicians in Slovenia of tarnishing their country, with their only goal being harming it in some way.