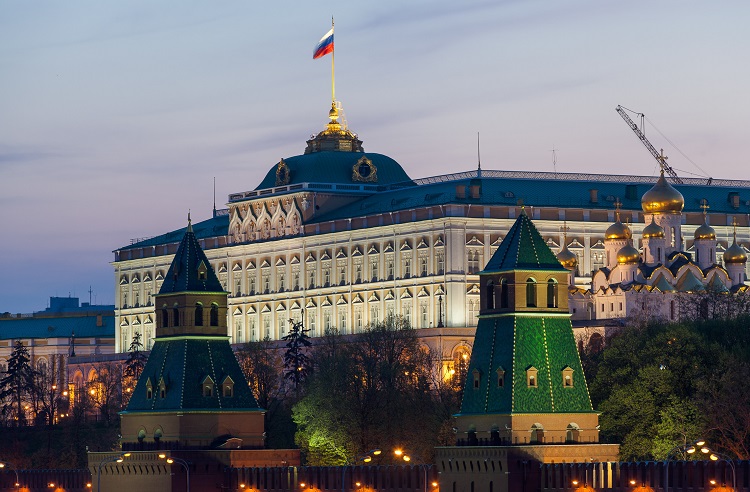 Around one month after the expulsion of the Russian diplomat from Skopje, Moscow responded on Thursday with a reciprocal measure.  Olivera Causevska-Dimovska, Charge d’Affaires, was summoned to the Russian Foreign Ministry, where she was handed a note to declare a diplomat of North Macedonia, an attaché at the Embassy, a persona non grata. The measure, it was explained, is a response to the unwarranted decision of North Macedonia to declare a diplomat from the Russian Embassy a persona non grata. North Macedonia’s Foreign Ministry confirmed Causevska-Dimovska had been summoned and handed a note. Also, it said it regretted the move, describing it as a political decision based only on political retaliation. Foreign Minister Bujar Osmani said in a tweet “this will undoubtedly have negative influence on the bilateral relations between the Republic of North Macedonia and the Russian Federation”.