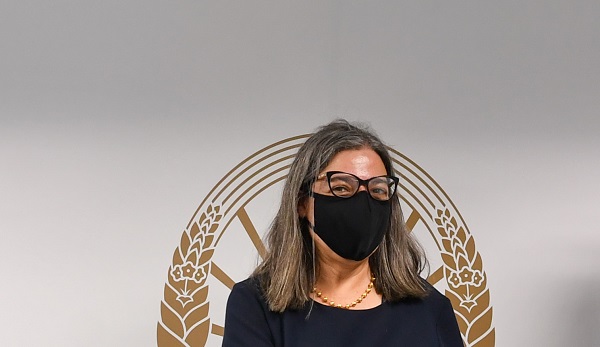 Portugal’s Ambassador, Maria Virginia Mendes da Silva Pina, said her country would never endanger the process to find a solution to the Skopje-Sofia dispute. On the contrary, she added, it constantly tries to facilitate it. She denied the that Portugal’s Secretary of State for European Affairs, Ana Paula Zacarias had made the reported comments about the Macedonian language. However, as Kanal 5 reported, an original audio on YouTube has appeared from the Bulgaria-based BGNES portal (https://youtu.be/OhMMoPS7sP4), which has also been posted by the TV station, in which it is clearly heard that Zacarias says, among other things, “it has to do the north Macedonian language being once part of the Bulgarian language and the cultural dimension of the two countries.” The Ambassador told Deutsche Welle that Zacarias had said there was a political moment making things difficult in Bulgaria and that there were sensitive issues related to the identity, history, and Bulgarian and Macedonian.