New Reactions to Comments on Language Made by Zacarias 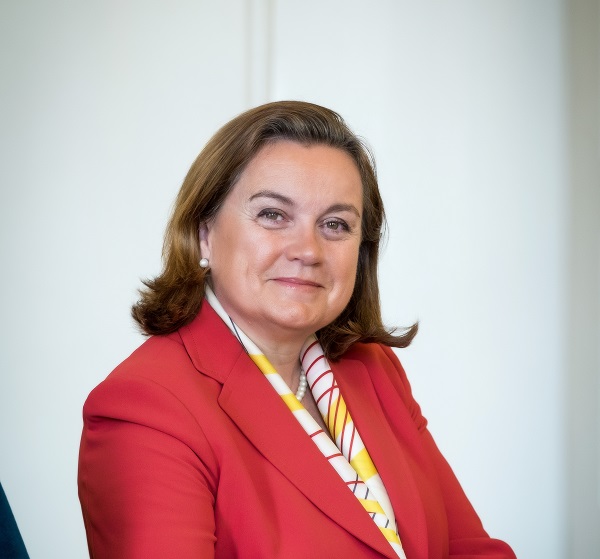 The statement made by Portugal’s Secretary of State for European Affairs, Ana Paula Zacarias, about the Macedonian language, if accurately reported, is in full contradiction with the Portuguese Proposal in terms of both essence and methodology, North Macedonia’s Government said on Wednesday. It added that such statements didn’t help in any way in the process to build confidence and joint understanding. On the other hand, however, VMRO-DPMNE considers the statement by the Portuguese politician to be “national humiliation” in front of the whole European public. The opposition party described it as unprecedented scandal.