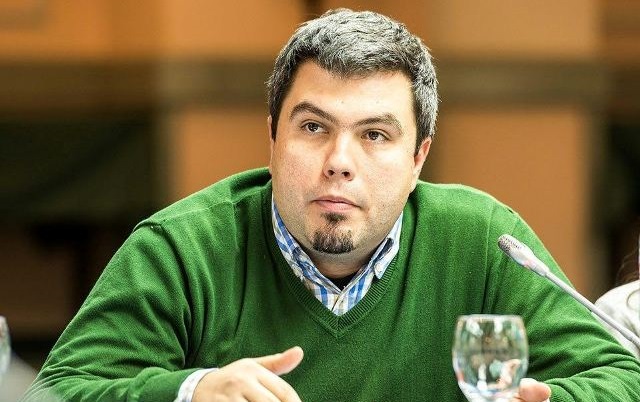 The Prespa Forum Dialogue, which started on Thursday, included on its first day a number of panels and activities involving ministers. Deputy PM for European Affairs Nikola Dimitrov participated in the panel “The Road to the EU: What to Expect When You’re Expecting?”, discussing European values and their importance, especially with regards to language diversity as one of the pillars of the Treaty of Lisbon. As he said, it is exactly the EU that should be an example of how those values are respected. In the frames of the panel “Civil Society and Media in the Regional and European Integration Processes”, Justice Minister Bojan Maricic stated that greater regional cooperation and unification in the fight against stereotypes, corruption, and disinformation was needed.