US Disappointed over Latest Developments on Skopje’s Path 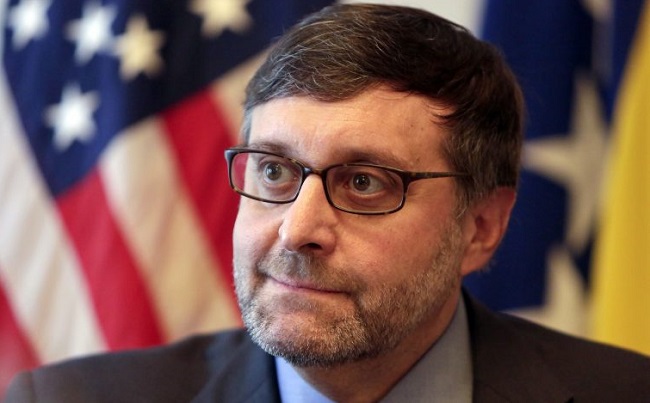 The US is disappointed that the issue of opening first intergovernmental conferences for North Macedonia and Albania wasn’t solved despite the strong advocacy and reasonable solutions of the Portuguese Presidency and strong European partners. That message was sent by the US Special Representative for the Western Balkans, Matthew Palmer, at Thursday’s panel “On the Road to A Better Connected and Integrated Region – What is at Stake? How do we Get There?”, held in the frames of the Prespa Forum Dialogue. According to him, that contributes to increasing scepticism in the region itself. German Minister for Europe Michael Roth, too, regrets the failure to make a decision only because of the stand of “one country”. Also, he praised North Macedonia’s efforts to create a multi-ethnic society. When it comes to the Prespa deal, he said it was historic. In Roth’s view, it represents exceptional success, in addition to showing what can be achieved and that long conflicts can be resolved if there is courage and statespersonship.