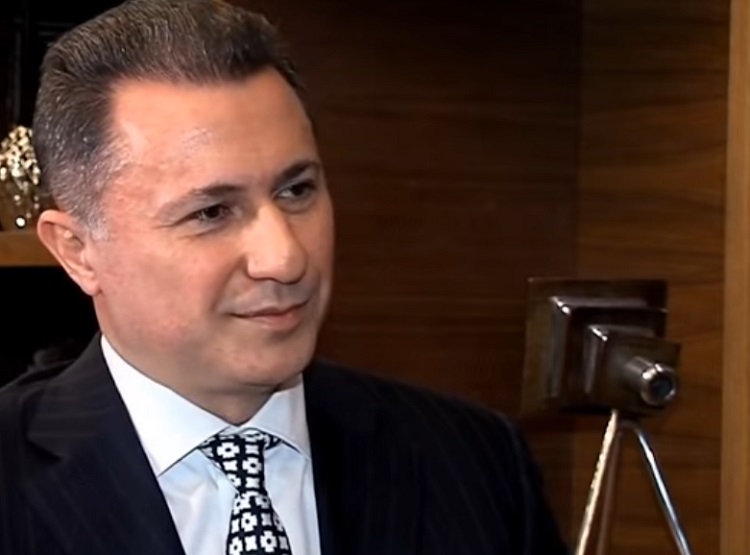 The trial in the case “Plots on Vodno” started Friday at the Criminal Court Skopje. Nikola Gruevski, Saso Mijalkov, Jordan (Orce) Kamcev, his mother Ratka Kunovska-Kamceva, Risto Novacevski and Nenad Josifovic are the defendants in this trial, led by Judge Ilija Trpkov, and the prosecutor in the case is Lile Stefanova. The investigation for “Vodno Plots” was opened in October last year, and the indictment reached the court in May this year, from where, after accepting it and distributing it electronically to the trial chamber, they scheduled the first hearing for Friday. “The defendants intentionally undertook all actions described in the indictment. For every action stated in the act, for every fact we claim, we will present evidence. I will present the material publicly, we will all hear the verbal evidence as well, and, finally, I believe that the factual situation will be determined without any doubt,” said prosecutor Stefanova in her introductory speech. She demanded that all defendants be found guilty of the crimes they are charged with and that all property included in the indictment be confiscated.