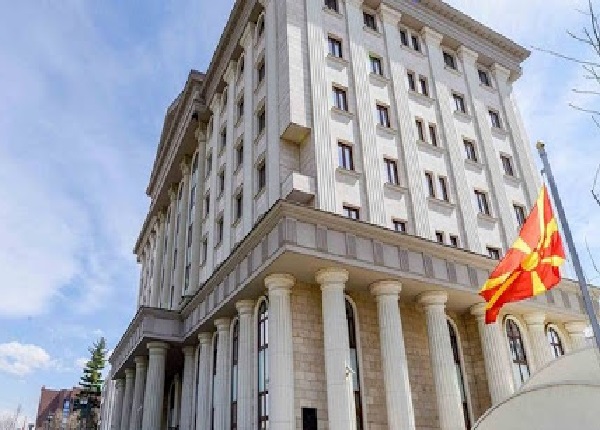 The Criminal Court in Skopje determined prison sentences for former Parliament Speaker Trajko Veljanoski (6 and a half years), former Education Minister Spiro Ristovski (6 years and 3 months), former Transport Minister Mile Janakieski (6 years and 3 months) and former Head of the Administration for Security and Counterintelligence Vladimir Atanasovski (6 years) after finding them guilty of the acts in the 27 April Parliament Incidents Organisers case. The defendants were found guilty of the charges included against them in the bull of indictment filed by the Basic Public Prosecution (BPPO), in which they are accused of organising the violent incidents that took place in the Parliament in Skopje on 27 April 2017 in order to prevent peaceful transition of power after the parliamentary election in 2016. The prosecution also requested detention measures against all defendants in order to prevent possible escape before the verdict is enforced, but the Court ultimately decided only to determine house arrest for the four defendants, as well as to forbid them from using communicational devices for contacting third parties.