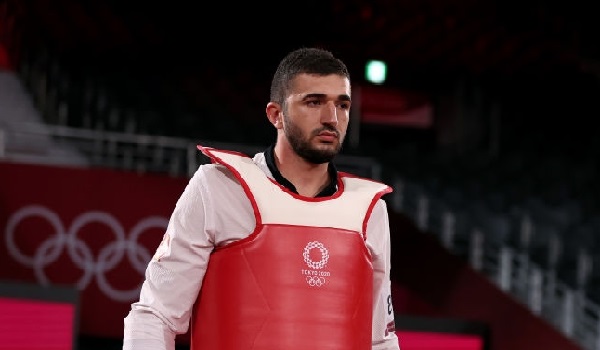 Macedonian taekwondoka Dejan Georgievski has won a silver medal at the Summer Olympic Games 2020 in Tokyo, the highest achievement of a Macedonian representative at a Summer Olympiad since the country’s independence. Georgievski reached the finals in the men’s +80kg category where he was defeated by Russian taekwondo practitioner Vladislav Larin with a result 15:9. This is the second medal the country has won at a Sumer Olympiad, after back in 2000 in Sydney wrestler Magomed Ibragimov won bronze. Congratulations to Georgievski were extended by PM Zoran Zaev, President Stevo Pendarovski, VMRO-DPMNE President Hristijan Mickoski and many other politicians, as well as many heads and representatives of institutions, organisations and sports federations and clubs.