SCPC Reacts Against Process for Adoption of Changes to Electoral Code 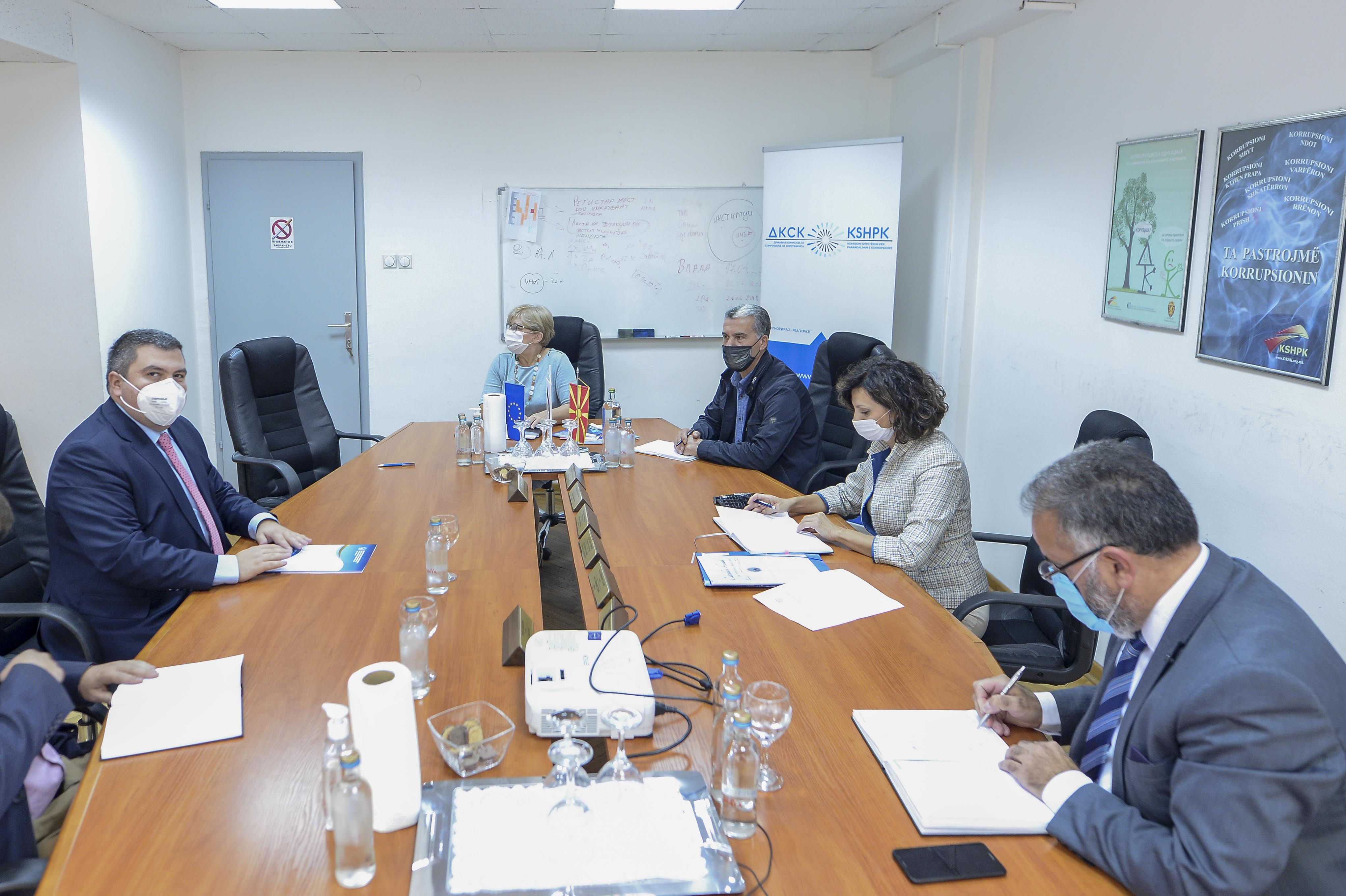 The State Commission for Prevention of Corruption (SCPC) issued an official reaction to the Parliamentary procedure for adoption of the Draft-changes to the Electoral Code proposed by the ruling majority in a shortened procedure. “The recommendations issued by the Mission of OSCE/ODIHR clearly state that changes to the Electoral Code should not be adopted in a period of six months before an election takes place. The same reports of OSCE/ODIHR also recommend a threshold for signatures for registration of independent lists of 1% of the voters in the specific area, as well as alternative methods for collecting signatures. In accordance with the Law on prevention of Corruption, SCPC sees the attempt of the government and the Parliament for the changes to the Electoral Code to be adopted in a very fast and shortened procedure and the increase of the thresholds as a classic case of political corruption,” they report from SCPC.

2021-07-30
Sasko Golov
Previous: Parliament Adopts Changes to Law on Citizenship
Next: Gardev: We Want to See Skopje in EU