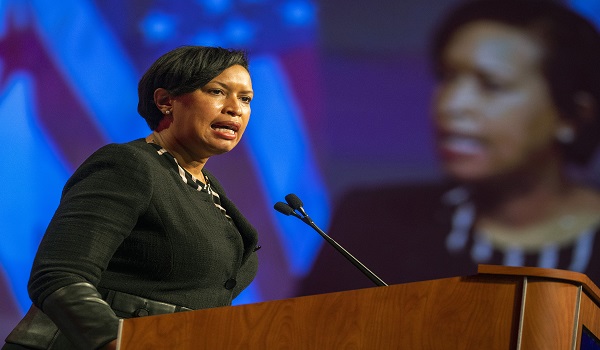 Mayor of Washington DC Muriel Bowser issued a Proclamation on Friday with which 2 August was declared a Day of Macedonian-American Heritage in the capital city of US. The proclamation follows an initiative submitted to the City of Washington DC by the United Macedonian Diaspora (UMD). “Washington DC is proud to celebrate cultural traditions, origins, food, languages and history of the Macedonian community, and we can learn a lot from the uncompromising concept for freedom of their ancestors which changes the course of Macedonian history,” the Proclamation states.