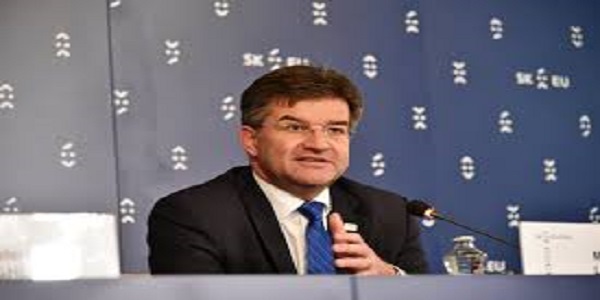 EU Special Representative for the Western Balkans and for the dialogue between Belgrade and Pristina, Miroslav Lajcak, said that the blockade of North Macedonia due to the dispute with Bulgaria has a bad effect on neighbouring countries, especially Serbia and Kosovo. “Of course this has consequences on the dialogue and those consequences are negative, the fact that North Macedonia did not open negotiations with the EU negatively affected the credibility of the EU in the region, I personally faced this during my visits and travels, and this will not improve until North Macedonia and Albania start negotiations,” said the EU Special Representative for the Western Balkans. He added that the European Union must fulfil its promises to those partner countries that have fulfilled their promises, as is the case with Macedonia. Lajcak referred to the political crisis in Bulgaria where the elections do not result in clear results. The Special Representative did not answer the question about the latest “non-paper” that went public in North Macedonia with new proposals for a solution between Skopje and Sofia.