Resignations by Filipce and Hasani Submitted to PM and Archived 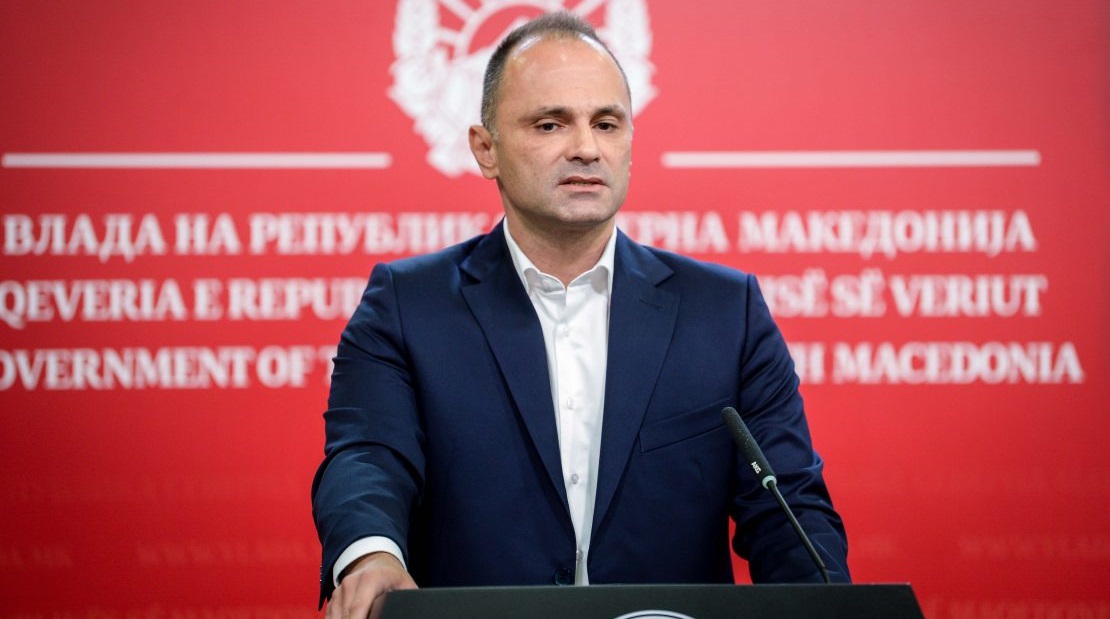 “The resignations of Health Minister Venko Filipce and his deputy Ilir Hasani have been submitted to the Prime Minister and have been archived. The content of the resignations does not deviate from what the two have already publicly shared,” government spokesman Dusko Arsovski said at a press conference. The Prime Minister, said Arsovski, has already explained that the assessment and the decision regarding the submitted resignations will be based exclusively on the facts of the investigation, in accordance with the established reasons for the outbreak of the fire in the modular hospital in Tetovo. The moral resignations on Facebook remained the only written proof on the profiles of the directors of the Tetovo hospital who wrote their statuses on Friday, 10 September, and announced that after such a tragic event, a moral resignation is inevitable. But these resignations have not yet reached the Ministry of Health.