Hoxha: BESA to Support AA-AAA Only for Local Election for Now 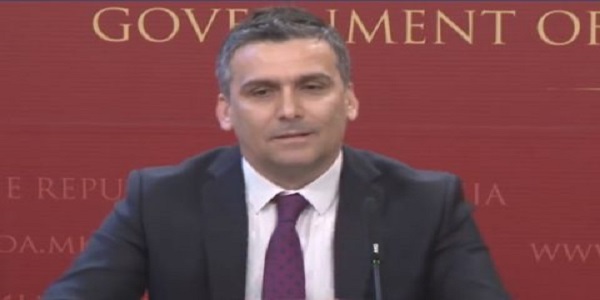 Secretary General of BESA Arjanit Hoxha said that their party decided to support candidates of the Alliance for Albanians and Alternative (AA-AAA) for the sake of defeating the candidates of DUI. “This is local election, and we want to provide support so that DUI are finally defeated after ruling certain municipalities for almost 20 years. We need to focus now on the interest of the municipalities and their citizens, not the interest of the parties. Still, this does not mean automatic support from BESA for new parliamentary majority,” Hoxha said. Zekirija Ibrahimi from Alternative on the other hand conditioned the support of their party for candidates of BESA. “BESA are acting as victims in this case, for they are still part of the government and use those benefits. If BESA really wants our support, they should first abandon the ruling alliance with SDSM and DUI,” Ibrahimi said.