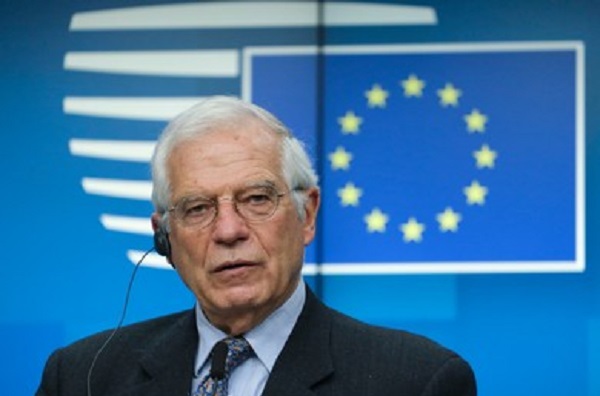 Arriving at the dinner he organised for the six leaders of the Western Balkans in Brussels, Josep Borrell, EU High Representative for Foreign Affairs and Security Policy/Vice-President of the European Commission, stated on Wednesday that he expected a collective, strategic, open, and substantial conversation with the “closest partners and future members of the EU” over the need for unity so that there was work together in order for a secure, stable, and prosperous Europe to be secured. Before the meeting, PM Dimitar Kovacevski underlined the need of EU integration for North Macedonia and the Western Balkans. As he said, enlargement is not just a political process because, in light of the new geopolitical development, especially due to the war in Ukraine, it is already becoming a security issue in the Western Balkan region. At the meeting, Kovacevski and Borrell highlighted the need for swift action and achievement of the strategic interest and benefit of the EU from enlargement with North Macedonia and other Western Balkan countries as a priority for European security. It’s time to find a dignified European solution to unblock the start of accession talks for Skopje, it was highlighted, according to the PM’s Cabinet.

2022-05-12
Sasko Golov
Previous: Osmani Meets Nuland on Sidelines of Ministerial Meeting in Marrakech
Next: Bekteshi Says He’s ‘Albanian’ After Being Referred to as ‘Macedonian Minister’