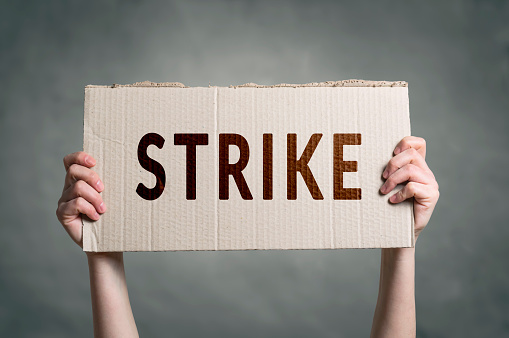 On Tuesday, the Trade Union of Education, Science, and Culture held a new meeting with the Education and Science Ministry. Minister Jeton Shaqiri said both sides had accepted the mediator’s proposals regarding all open topics and reasons for the strike. The salary increase will be 15% and start in September. There will be no cuts for the period when the strike was underway, the Minister said. “We have found full understanding and full April salaries will be paid,” he added. Shaqiri thanked all parents, teachers, and students who had understanding over the process. The Union’s President, Jakim Nedelkov, said the increase would apply also regarding the Labour and Social Policy Ministry, which the Union had met earlier that day. The Minister of Labour and Social Policy, Jovanka Trencevska, then expressed optimism.