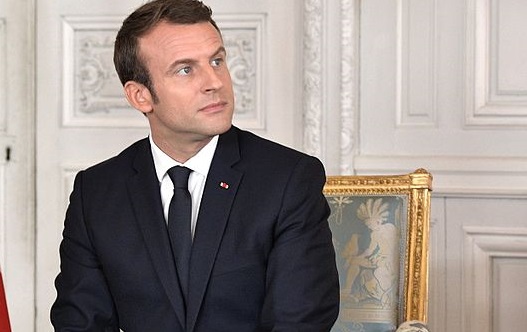 The Elysee Palace has issued a press-release over French President Emmanuel Macron’s consecutive phone conversations with Bulgarian President Rumen Radev, Bulgarian PM Kiril Petkov, and Petkov’s counterpart from North Macedonia, Dimitar Kovacevski. The goal of the three conversations, during the French Presidency of the EU, was to encourage the two countries to swiftly continue the dialogue over the dispute. Macron reminded of his attachment to the European perspective of the Western Balkans, especially in the context of the destabilisation the European continent is going through. As Kovacevski stated after, each further delay of a start of negotiations may pose a security risk.