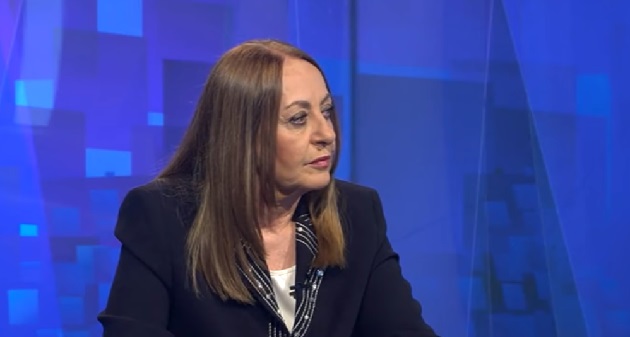 According to Constitutional Court President Dobrila Kacarska, the institution’s situation is serious, considering there are four fewer judges than what’s provided for in the Constitution. As she said on Monday, the institution is facing such a problem for the first time, while citizens’ initiatives and cases are being delayed. “If judges are not elected by December, the Court will be definitely blocked and let’s say we’re entering a constitutional crisis because the Court, with four judges, will not be able to work and decide,” Kacarska noted. President Stevo Pendarovski, PM Dimitar Kovacevski, and Parliament Speaker Talat Xhaferi took part in the meeting with Kacarska. As the President’s Cabinet stated, the court working at full capacity and under proper conditions is in everyone’s interest.