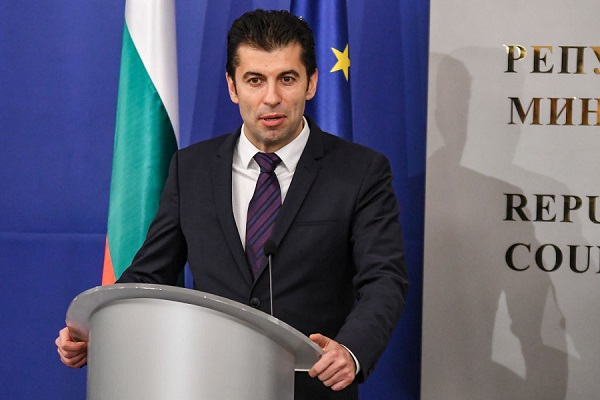 There being no deal between Skopje frustrates us a lot. We would like a deal to be reached by the the meeting of the Council of Ministers this month. That was the message EU Enlargement Commissioner Oliver Varhelyi sent from Sofia on Thursday. Bulgarian PM Kiril Petkov stated that he had been hearing in the last couple of days a lot of fake news that his Government was employing two foreign policies. According to him, that’s not true, while there are three clear demands Skopje should meet for the veto to be lifted, that is, respecting the framework position adopted by the Bulgarian Parliament, including Bulgarians in North Macedonia’s Constitution, and implementation of the Good-Neighbourliness Treaty. Teodora Genchovska said she was resigning as Foreign Minister. As the reason, she said she’d discovered notes that Petkov had been engaged in talks about how to circumvent the veto. “I haven’t attended all of Petkov’s talks with diplomats, but in our talks with EU representatives, institutions informed us there were other signals,” she stressed.