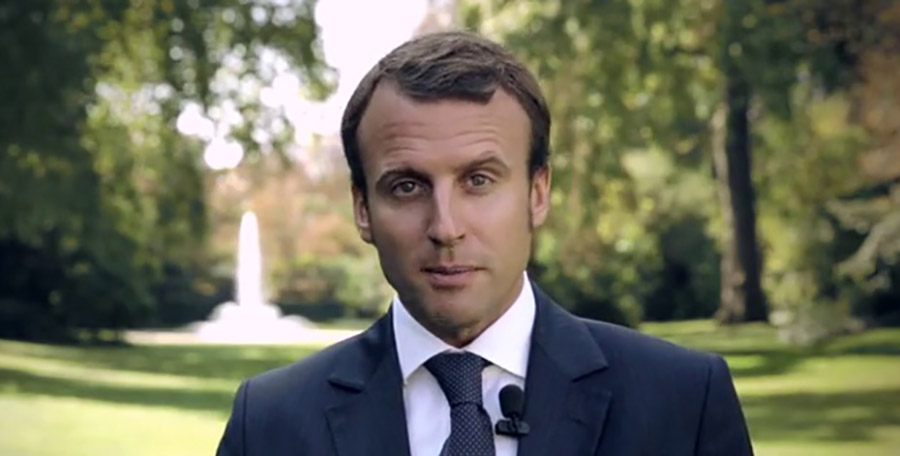 The Government of the Republic of North Macedonia, through the Ministry of Foreign Affairs, received a proposal from the French Presidency with ideas that refer to our publicly stated positions and views. This is the basis for opening a broad consultative process first in the Government and the coalition partners, and then with the President, the Parliament and the opposition, as well as with the civil sector, the expert and the general public in the country. As we promised, we will make the decision for our future jointly, on the merits, in accordance with the Strategic interests of the country and all its citizens. We would like to thank President Macron and the French Presidency for their efforts to overcome obstacles and preserve European credibility in the Balkans.

2022-07-01
Sasko Golov
Previous: Kovacevski Holds Press: Identity Issues Are Not Part of New Proposal
Next: Kovacevski: We Are Continuing with Broad Consultation on European Proposal