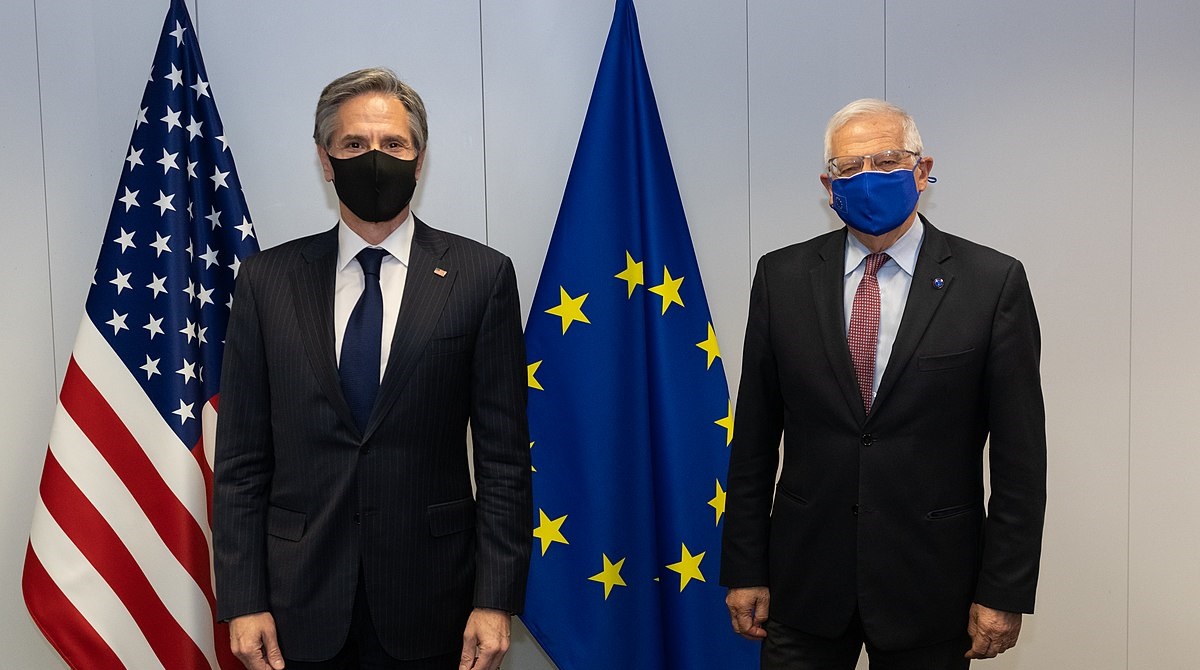 US Secretary of State Antony Blinken and Vice-President of the European Commission and High Representative for Foreign and Security Policy Josep Borrell released a joint statement in which they voice support to North Macedonia in the process for opening of the accession talks with the EU. “At this critical moment in European history, marked by the unjustifiable aggression carried out by Russia against Ukraine, advancing Albania and North Macedonia’s EU path is key to strengthening the cohesion and resilience of the entire European continent.  Guided by common values and EU standards and benchmarks, both countries are ready to take the next step toward EU membership. We welcome a compromise proposal which takes into account the interests and concerns of both North Macedonia and Bulgaria based on mutual respect, trust, and understanding. The sovereign decision of the Parliament of North Macedonia will be important to move forward. This spirit of constructive compromise on which European integration is built should continue to inspire all those involved in this historic process. The European Union and the United States are committed to closer cooperation in the Western Balkans.  Ensuring stability and prosperity and making their European and Euro-Atlantic future a reality remains our common goal,” the statement writes.