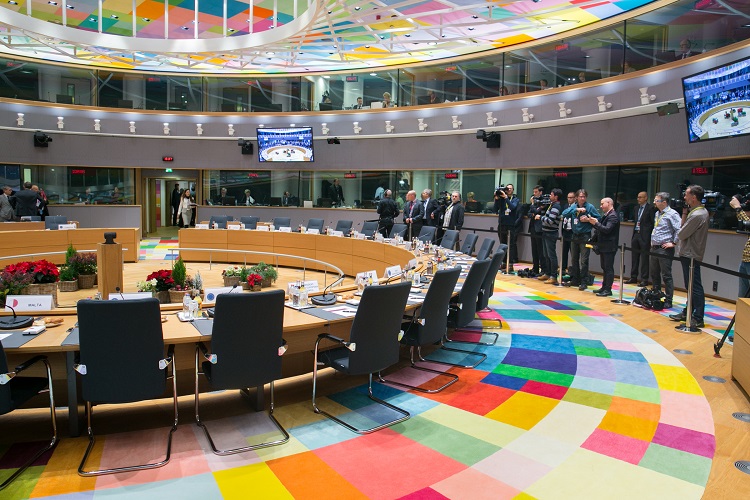 The first intergovernmental conference between North Macedonia and the EU officially started on Tuesday afternoon in Brussels. Prime Minister Dimitar Kovacevski started the conference by reading the opening statement in Macedonian language. “It is a great honour that I have the opportunity to address the institutions of the EU in my native Macedonian language. Finally, after long 17 years, we are starting the final phase of our long and painstaking road towards full membership in the EU, something which generations of state officials, politicians, experts, but also journalists, NGOs, businesspeople and many others have been working for. The world needs united and strong Europe, and this is not possible without full integration of the Western Balkans. North Macedonia belongs in Europe, geographically and spiritually, for we live the European philosophy day by day, united in our differences and proud of the same. I am proud that the Macedonian language will become a significant part of this process, and later, one of the official languages of the EU,” Kovacevski said. Deputy PM for European Affairs Bojan Maricic said at the conference that the Secretariat for European Affairs of North Macedonia will invest all efforts to mobilise the administration and all institutions of the state in order to secure a swift and unobstructed screening process for the country, adding that official Skopje is counting on the support from the European Commission for clear directions about all necessary engagements around the screening process. Foreign Affairs Minister Bujar Osmani said that now it is time to look forward into the future instead of the past, and that North Macedonia will engage all human resources at disposal in order to fulfil all following conditions and criteria in order to successfully conclude all phases of the negotiations.