Intelligence Agency: Culev Was Not Fired but Suspended 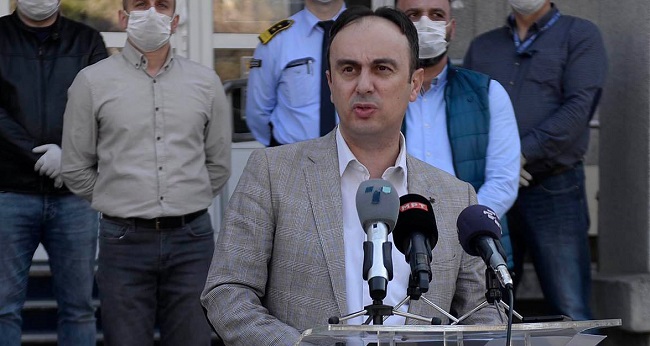 Nakje Culev has not received a resignation from the Intelligence Agency, he has been suspended from work since 8 June 2022, according to the Agency’s answer to question regarding the announcement by the former technical minister of the interior and the former director of the Agency that after 25 years of service he is no longer part of the security system. “After more than 25 years spent in the service of the motherland and the citizens of North Macedonia, not through my fault, to my regret, I am no longer part of the security system. The criminal regime that leads the government and unfortunately leads the country with all its might has hit me and my professional integrity. I am a person – a professional who built his career step by step, starting from the lowest rung in the service,” wrote Culev. He states that all these years he was “in the forefront of the defence of the constitutional order, territorial sovereignty and integrity, and the security and interests of North Macedonia”. “I love the country and contributed to it. I have also participated in many operations to support international security, for which I have received awards and recognition from several former directors of the parent institution and the president of the state, as well as from international partners,” he added in the announcement.