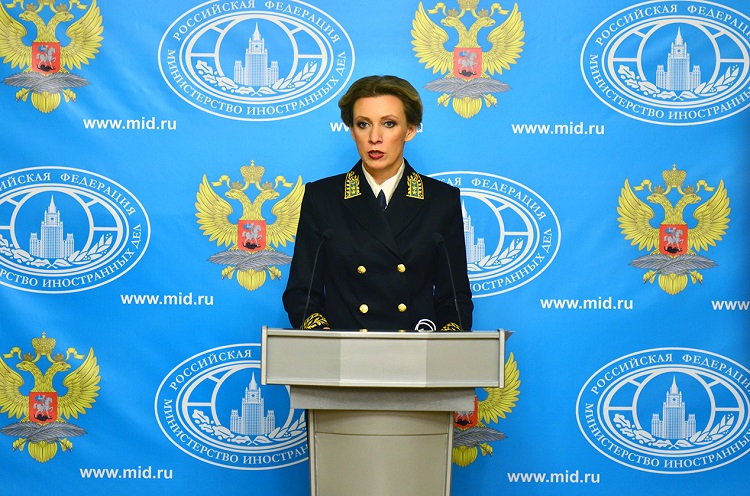 The Ministry of Foreign Affairs and the Ministry of Defence released a mutual announcement as a reaction to the statement of Spokeswoman of the Russian Ministry of Foreign Affairs Maria Zakharova in relation to the recent donation of tanks from North Macedonia to Ukraine. “North Macedonia is a sovereign state and makes its own decisions independently, guided by the principles of international law, the UN Charter, the principles and pledges of OSCE for protection of the European security architecture and the global stability. From the very start of the conflict between Russia and Ukraine, North Macedonia stands in defence of the sovereignty and territorial integrity of Ukraine, but before all in defence of peace, human rights and international order. As a NATO member, North Macedonia remains dedicated to the freedom and security of current and future generations,” the announcement writes. Last week, North Macedonia donated several tanks of the type T-72 to Ukraine, the very same tanks that Ukraine donated to the country back in 2001 during the armed conflict. Official Moscow evaluated the donation as a great mistake.