US Embassy Reacts to Ruskovska’s Statements over Row with Muaremi 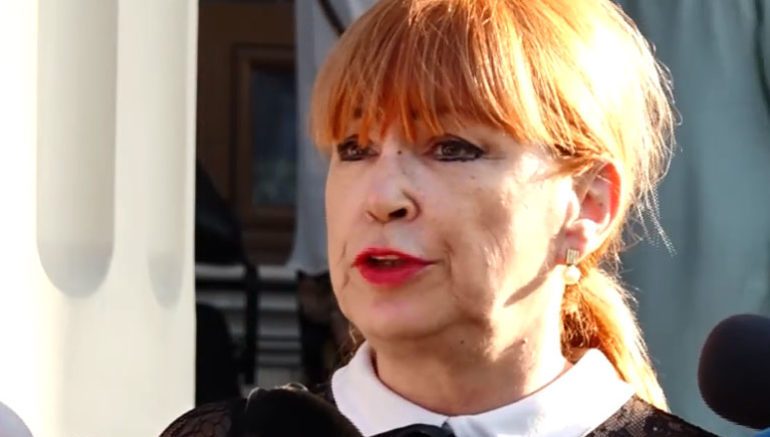 The US Embassy in Skopje came out with official reaction after Main prosecutor at the Public Prosecutor’s Office for Organised Crime (BPPOOC) Vilma Ruskovska called upon all international institutions and the Embassies of the US and the EU in the country for, as she said, a major fact-check about who does the crime in the country and who is fighting it. “The US Embassy is invested in the improvement of the rule of law in North Macedonia and supports the efforts of the government and the judiciary to secure transparency and accountability of all institutions inside and out of them. It seems that this is an ongoing issue, and it should be resolved by the institutions of the state responsible for that,” writes the announcement of the US Embassy. Ruskovska’s statements follow her row in the media with Head of the Financial Police Department Arafat Muaremi who announced he will file criminal charges against him over the, as he claims, illegal search of his office in the Financial Police Department.