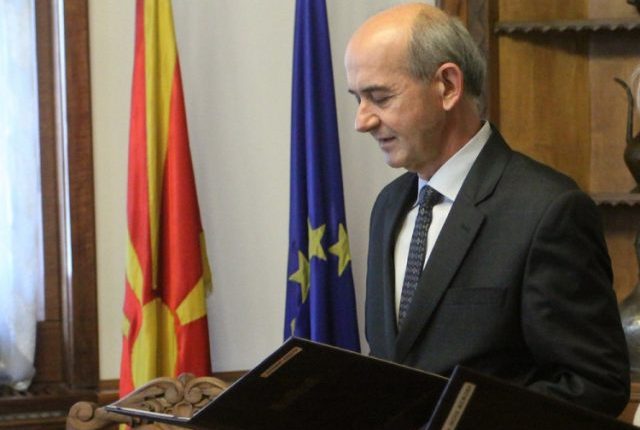 Prosecutor Lile Stefanova will be the temporary replacement of head of the basic Public Prosecutor’s Office for Prosecution of Organised Crime (BPPOOC) Vilma Ruskovska, after she was temporarily suspended on Tuesday. Stefanova, who used to process the cases Empire and Vodno Plots, will take over the basic work of Ruskovska, whereas Ruskovska is yet to decide who of the prosecutors will take over her investigations over the Finance Police Department and the Technical Centres of the Interior Ministry. Ruskovska was suspended by State Public Prosecutor Ljubomir Joveski due to a disciplinary procedure against her and two other prosecutors under suspicion of irregularities in procedures for acquiring a search warrant for the office of Director of the Finance Police Department Arafat Muaremi. Ruskovska filed an appeal to the Council of Public Prosecutors over her suspension, and if they reject it, she will be dismissed from the top position at BPPOOC.