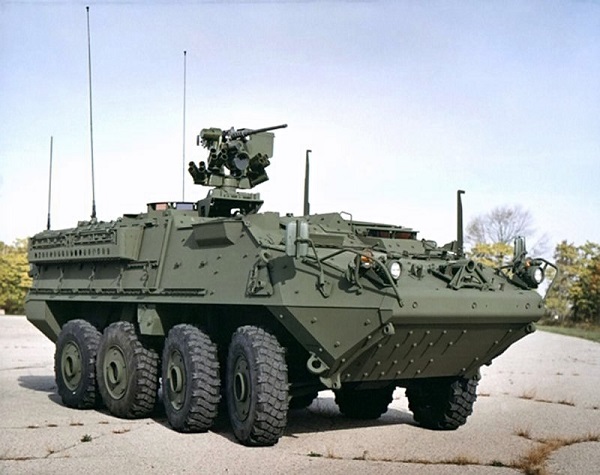 The Ministry of Defence Observed on Thursday the Day of the Army of North Macedonia (ARM), 18 August, which marks the 30th jubilee of the formation of ARM back in 1992. The celebration, which include a parade of soldiers from different departments of ARM, was attended by President of North Macedonia and Supreme Commander of ARM Stevo Pendarovski, Prime Minister Dimitar Kovacevski and Defence Minister Slavjanka Petrovska. In his address, President Pendarovski said that the situation in Ukraine sent a signal to all countries that they should invest more in their defences. “Over the past few years, our country and the rest of the world are facing serious challenges, some of them even of security nature. In order to reach the standards necessary for proper defence, we need to increase the amount of the budget for ARM from the state budget to 2% by 2024, and no later. Back in 1992 on this day, our state created the army, which is the heritage of those who fought against fascism back in World War II. Throughout the years we invested so much in the modernisation and support of our army, and thanks to that, today, we are full-fledged members of NATO,” Pendarovski said. PM Kovacevski thanked all current and former ARM soldiers and officials for their contribution to the progress of the army and the country in general. “Today we mark the day dedicated to our army, which is the main pillar of the stability and security of our country. I thank all of you for your contributions to the growth and modernisation of ARM, and we as a government will continue to work on its further improvement and modernisation,” Kovacevski said. Defence Minister Petrovska paid her respects to all current and former ARM soldiers, especially those who gave their lives in the protection of the sovereignty and territorial integrity of the country.

2022-08-19
Sasko Golov
Previous: Historical Commission Reacts to Claims for “Bulgarianisation” of History
Next: Pendarovski: Our Language Is Alive as Long as We Speak It