Bekteshi: Situation with Energy Cut in Aracinovo to Be Resolved 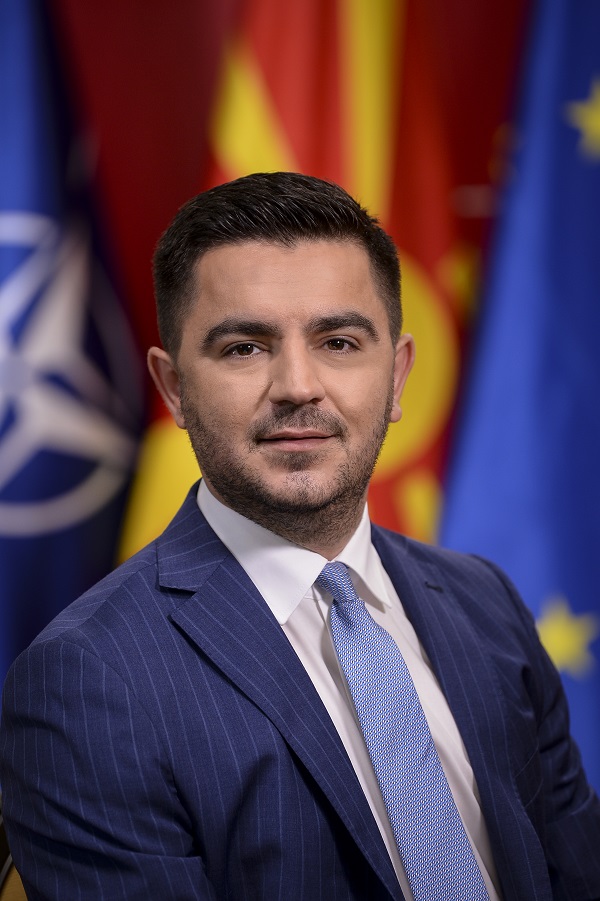 Economy Minister Kreshnik Bekteshi announced via Facebook that the government, in coordination with EVN Macedonia and Mayor of Aracinovo Ridvan Ibraimi, found a solution to the problem with the defect of the electricity network in Aracinovo because of which the citizens are left without electricity for three days now. “The solution we agreed upon is temporary, but we hope that it will become permanent if all involved parties respect the laws of the country. Let us all make maximum efforts to save energy, especially in a time when we face energy crisis,” Bekteshi wrote on Facebook, not revealing details about the solution for the issue. In meantime, citizens of Aracinovo, among them being Mayor Ibraimi, staged a protest in front of the premises of EVN Macedonia in Butel. “It is unacceptable for these people to be left without electricity for so long. It is EVN’s duty to react immediately and fix the defect, or it seems that someone wants the situation to escalate,” Ibraimi said. From EVN they reacted that the average annual loss of energy in Aracinovo is around 20,000 MWh, mainly due to illegal junctures to the main network. “Whenever our teams go to Aracinovo either to collect payment for energy or to repair defects, they constantly face verbal and sometimes even physical offenses from the locals, henceforth it is not safe to deploy our employees on terrain there,” they reacted from EVN.