Maricic: Constitution Concept’s Always Been Inclusive for All Communities 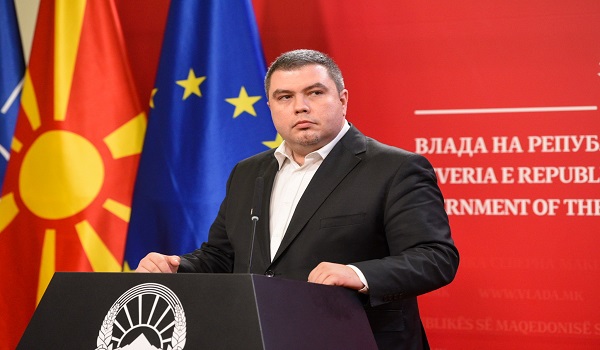 According to Deputy PM for European Affairs Bojan Maricic, there is a possibility of the constitutional changes being made simultaneously with the screening process. He emphasises that North Macedonia’s concept of the Constitution and environment has always been inclusive for all communities. Maricic states that the Government will open dialogue with all parties and MPs. “We consider there will be a possibility for MPs to determine clearly whether they are in favour of EU membership or in favour of halt, backsliding, and deviation from that path,” the Deputy PM explains. Maricic believes VMRO-DPMNE will use the chance to, as he notes, be on the side of EU membership. Regarding the issue of Bulgarisation of Macedonians in Albania, Maricic describes them as an established community with a political party, Macedonian Alliance for European Integration, with a mayor from the Macedonian community, and, until recently, with an MP in Parliament in Tirana.