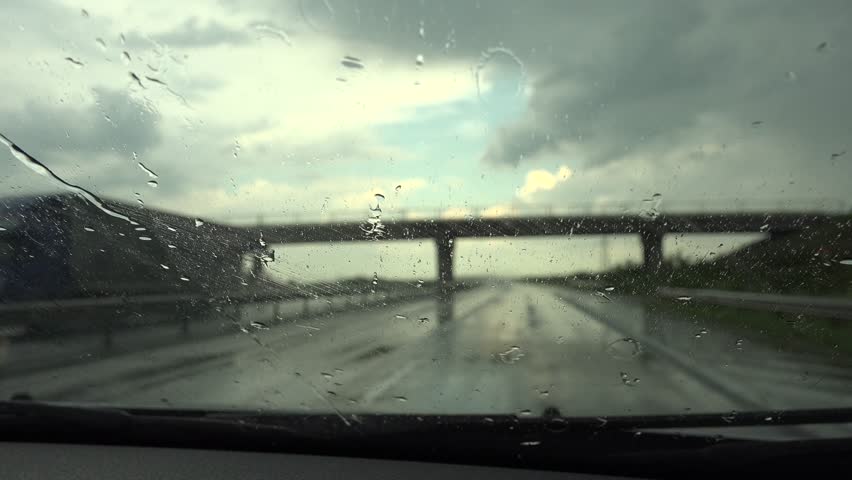 Multiple cars have remained stuck as a result of the heavy rainfall in Skopje on Tuesday afternoon. Fire-fighters and police teams are participating in extracting citizens from the vehicles, it was reported in the evening. Most problems were registered at the critical points of the underpasses near the Aleksandar Palace and Continental hotels, and near the former Most department store. The Emergency Medical Service said it had received reports about injured citizens, but added that more serious injuries “have so far not been reported”, it was reported at around 8 pm. At multiple locations in the capital, there have been many broken trees that fell on vehicles. Citizens informed of problems also near the Railway Station and East Gate Mall. Later that night, more information was presented. Four cars, one of which in which there were children, remained blocked near the roundabout near the Continental, while another 15 persons were stuck in their vehicles near the Most store. At two locations, fire-fighters and an ambulance arrived, but the ambulance got stock in the flooded Most underpass. On social media, videos showed the water had entered the City Trade Centre’s basement areas, as well as at East Gate, whose ground floor was fully flooded. East Gate’s management said that as a result of the conditions, a decision was made to close the trade centre after the evacuation of visitors and employees. Sitel reported that two people had been injured after a tree fell on the car they had been in. Their condition at the Skopje clinics is good. Several citizens contacted the Emergency Medical service.