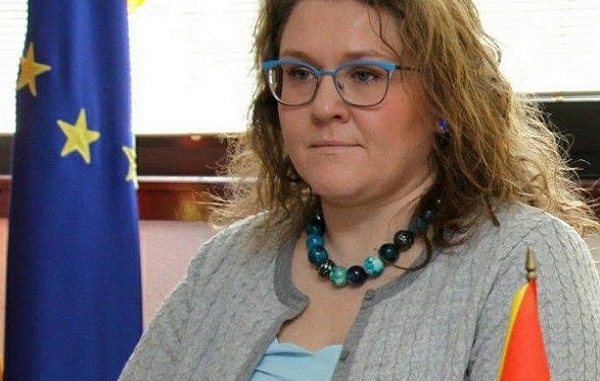 At Friday’s session of Parliament’s Defence and Security Committee, Defence Minister Slavjanka Petrovska informed members about the Information and need of the Army to procure a modern system for air defence. It’s about advancing the Army’s combat readiness in direction of achieving the basic task to defend the country’s independence and territorial integrity and sovereignty. A deal for the system will be signed with France’s Defence Ministry. The procurement is provided for according to the Plan for Equipping and Modernisation of the Army. As it was pointed out in the press-release, there hasn’t been procurement of such a system in the last two decades. On Sunday, the Minister said the investments in defence were part of the Strategic Defence Interview. The total financial implications from the deal are 66 million euros, while the payment will take place over a four-year period.

2022-09-05
Sasko Golov
Previous: Kovacevski: Citizens Can Recognise Who Truly Works for Them
Next: Reactions to Constitutional Changes Issue Continue