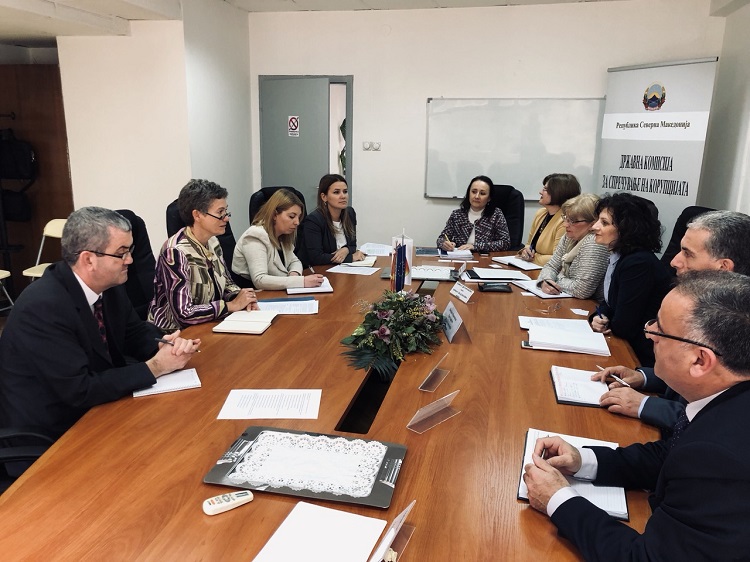 The State Corruption for Prevention of Corruption will be deciding whether to open a case to look into the employment of Besmira Ejupi by the Foreign Ministry. It will be determining the procedure in terms of whether there was a job advertisement, whether there were other candidates, and which way Ejupi was chosen. The Commission explains that it receives a big number of reports. However, it doesn’t have the jurisdiction to act on a big number of them. At Monday’s session, the Commission members decided for an initiative to be launched for the Gostivar Mayor, for unscrupulous operation within the service, for an inspector who didn’t act according to the legal competences, and a request for misdemeanour proceedings for submission of information from a prosecutor in Gostivar, but also before the Council of Prosecutors because there was no action over a case concerning illegal construction for three years.