Conclusions Adopted at Summit in Brdo 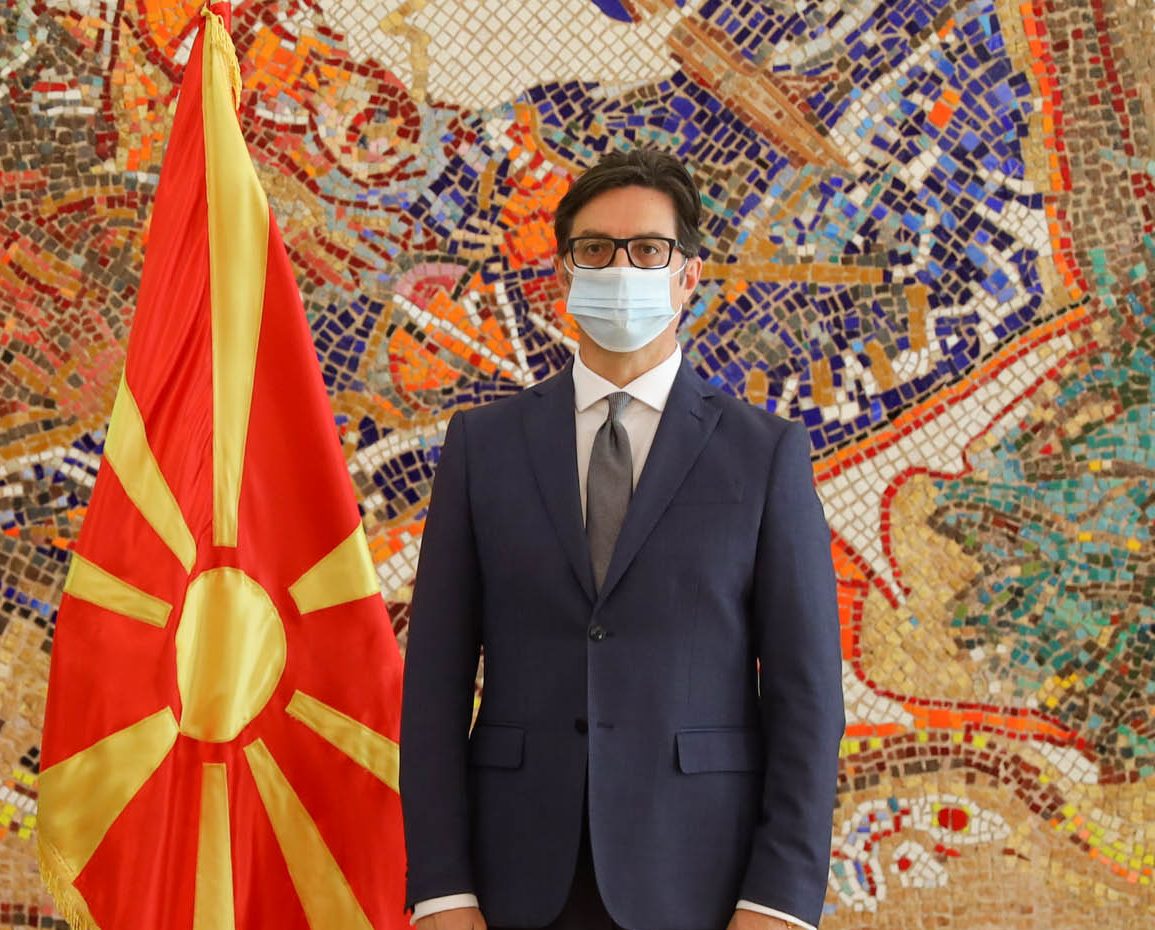 Balkan leaders have not adopted a joint declaration. Instead, at the Summit in Brdo, conclusions have been adopted. The meeting once again showed the big differences in the Balkans, such as the Belgrade-Pristina relations and the Bosnia-Herzegovina situation. What the leaders of North Macedonia, Serbia, Albania, Kosovo, Bosnia-Herzegovina, and Montenegro agreed together with their counterparts from Slovenia and Croatia is contained in six conclusions, with which the Brdo-Brijuni Process meeting ended. It is repeated in the conclusions that the enlargement policy is the strongest contributor to peace and stability in the region, and that it is more than ever a geopolitical matter. There is an appeal for the integration process of the Balkan countries to be sped up, for Bosnia-Herzegovina to be granted candidate status by the end of the year, and for the visa regime for the whole Western Balkans to be annulled also by the end of the year. The Balkan countries also ask for EU help for mitigation of the consequences of the energy and economic crisis. According to President Stevo Pendarovski, EU institutions should take bold decisions and speed up the Western Balkans’ integration and enable access to the Union’s mechanisms so that the crisis is more easily dealt with.