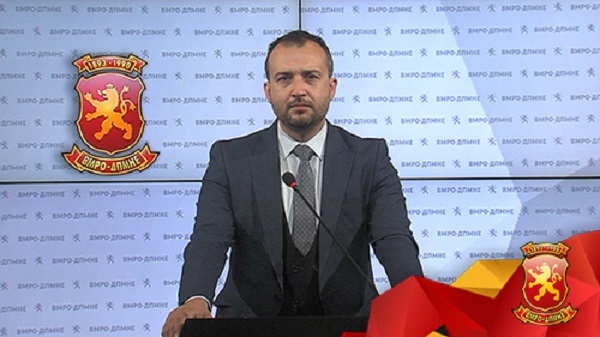 The Councillor Group of VMRO-DPMNE at the City of Skopje has reacted to the latest developments concerning directors of public enterprises (PEs) and Mayor Arsovska. “Yesterday, Arsovska, at a press-conference, praised the directors of the PEs for being up to the task and doing it great, while today, she is lying when she is saying that she’s dismissing them for improper operations. From Arsovska, there was neither an offer to the directors for voluntary leaving nor a request for resignation. We remind Arsovska that antedating numbers in the archives is a crime, while lying to the public is hypocrisy that the people of Skopje do not deserve. This step proves that power at all costs and by stomping on principles is not acceptable to VMRO-DPMNE,” it said in a press-release on Tuesday.