SDSM and VMRO-DPMNE: Elections for City of Skopje Council not Needed 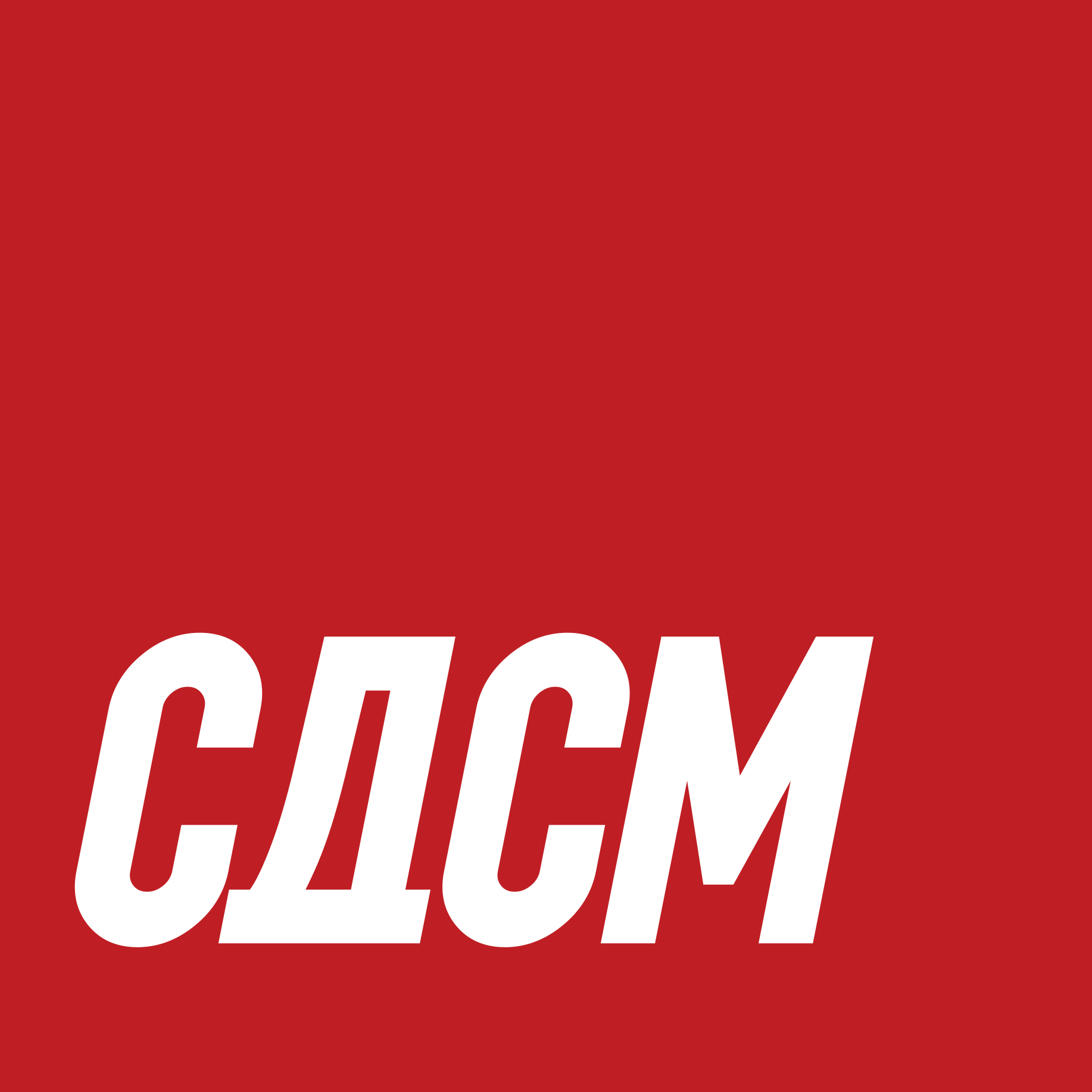 VMRO-DPMNE and SDSM don’t believe that new elections for the City of Skopje’s Council are needed as a result of the conflict between Mayor Danela Arsovska and Hristijan Mickoski’s party. VMRO-DPMNE says the party’s bodies are not discussing the matter. Though it is not satisfied with Arsovska’s work so far, VMRO-DPMNE, in the frames of the Council, will continue to support only those projects that are in the best interest of SDSM. Dimitar Kovacevski’s party explains that “in these moments of crisis”, it’s now not the time to organise new elections for the Council. The responsibility for the developments in relation to the city falls on VMRO, according to SDSM. Commenting on the developments, businessperson and ex-Skopje Mayor Trifun Kostovski expresses support for Arsovska.