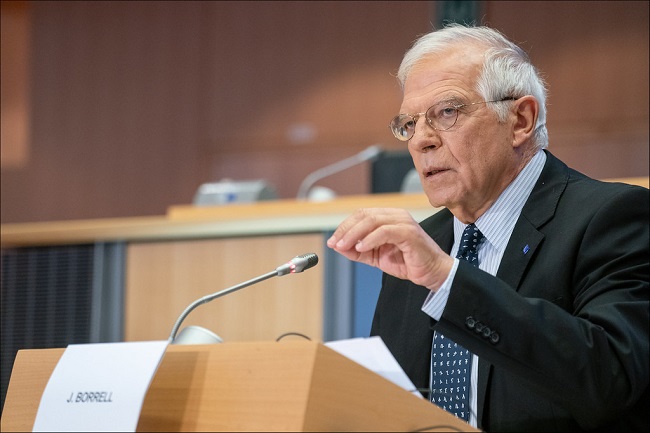 “High Representative for Foreign Affairs and Security Policy/Vice-President of the European Commission Josep Borrell hosted an informal lunch with Western Balkans leaders on Tuesday in New York, in the margins of the United Nations General Assembly (UNGA),” the EU says. As it is pointed out in the press-release, these informal gatherings take place twice a year in Brussels and New York, and serve as an informal opportunity to exchange views about the challenges in the region and about the region’s European future. “The discussion today focused on the global and regional impact of Russia’s illegal and unprovoked war against Ukraine. High Representative Borrell and the Western Balkans leaders discussed how to jointly address the damaging consequences of this war on food and energy prices and on stability and security in Europe and globally. High Representative Borrell highlighted the support that the EU is providing to the Western Balkans to enhance energy security and to address hybrid threats, including on cyber and foreign information manipulation and interference,” it is added.