Levica to Start Collection of Signatures for Referendum Initiative Next Week 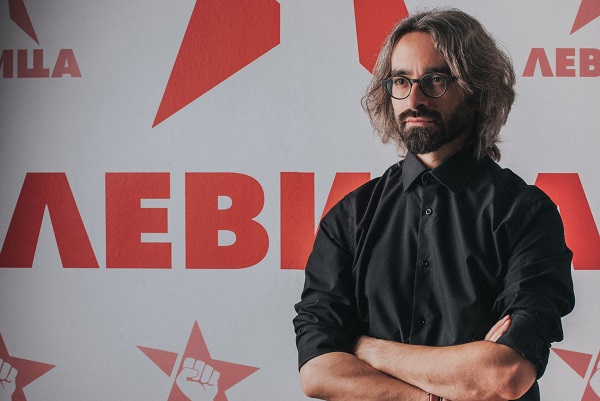 Next week, Levica will start to collect the 100 signatures for the referendum initiative. The referendum question is: “Are you in favour of continuing the EU negotiations, with acceptance of Parliament’s conclusions?” That, according to the party, makes it basically impossible for the initiative to be rejected from a formally-legal standpoint because it concerns an act of Parliament, not an international deal, which was the case with VMRO-DPMNE’s initiative. “The procedure is this: We need to first file a request with the State Election Commission with the intention that 100 preliminary signatures need to be collected. Then, we should designate in which municipalities that will be. In the end, the forms should be taken to the regional units. We expected it to be at the Commission at the start of next week. With those signatures, we will go to Parliament. The whole ball will be in the Speaker’s court,” MP Borislav Krmov noted on Friday.