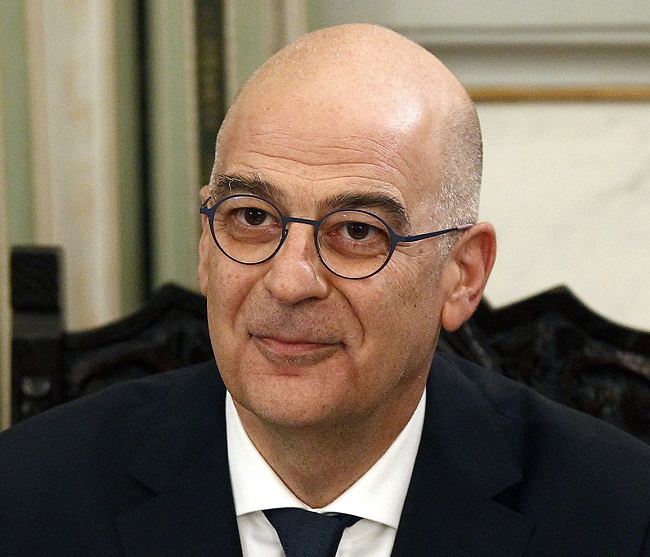 The developments in the Western Balkans and EU’s role, but also Greece’s readiness to contribute to stability in the region, were the topics discussed in the phone conversation between Josep Borrell, EU High Representative for Foreign Affairs and Security Policy/Vice-President of the European Commission, and the Greek Foreign Minister, Nikos Dendias. As Dendias said in a tweet, the EU should contribute by respecting the principle of inclusiveness of all EU members. The developments in the Western Balkans were among the topics discussed during the Greek Foreign Minister’s phone conversation with Miroslav Lajcak, EU Special Representative for the Belgrade-Pristina Dialogue and other Western Balkan regional issues, as well.