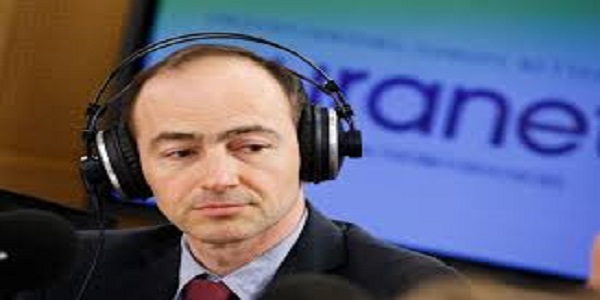 The Ministry of Foreign Affairs of the Republic of North Macedonia, through its Embassy in Sofia, sent a verbal note expressing extreme dissatisfaction with the recent public statements of the member of the European Parliament and co-president of the VMRO-BND political party, Angel Dzhambazki. “Dzhambazki has on several occasions expressed irredentist and territorial claims against the Republic of North Macedonia and directed serious insults at the reputation of high state representatives. By sending threats and serious insults, injuring the dignity of the country and its citizens, Mr. Dzhambazki is acting contrary to the commitments and aspirations expressed in the Treaty of Friendship, Good Neighbourliness and Cooperation between the two countries. In accordance with the Agreement on Friendship, Good Neighbourliness and Cooperation, after this notification, we expect the state leadership, the Government and the Ministry of Foreign Affairs of the Republic of Bulgaria to condemn and disassociate themselves from Dzhambazki ‘s statements. At the same time, the Ministry of Foreign Affairs would appreciate the possible actions taken by the competent institutions of Bulgaria to take measures for the prevention of such and similar behaviours,” stated the Ministry of Foreign Affairs.