Ademi in Prague: Enlargement of EU with WB Should Continue 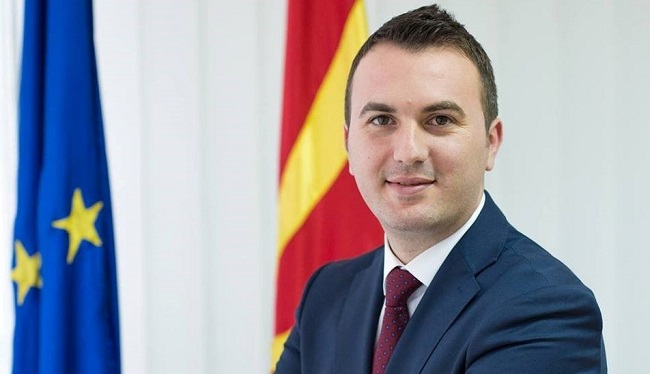 The President of the Commission for European Affairs of the Parliament of the Republic of North Macedonia, Arber Ademi, in Prague gave a speech dedicated to the European perspective of the Western Balkans and the countries of the Eastern Partnership, within the second day of the Conference of Commissions for European Affairs – COSAC. Ademi emphasized the importance of the EU enlargement process with the Western Balkans as one of the strongest geopolitical and security tools for preserving stability and encouraging prosperity. In that context, he said, the enlargement of the EU with the countries of the Western Balkans should continue in the direction of the negotiation process of North Macedonia and Albania, potential candidate status of Bosnia and Herzegovina and Kosovo, progress in the accession negotiations of Montenegro. and Serbia in the EU and creating a sustainable relationship of Western institutions with Ukraine, Moldova and Georgia. Regarding the dialogue between Kosovo and Serbia, he said that a final agreement should be reached with mutual recognition between the two countries.